Causes of white spots on the leaves of zucchini

White spots on the leaves of zucchini are a sign of a disease common in pumpkin. They are clearly visible and in large quantities cover the surface of the leaf, and sometimes spread to the stem. Causes of white spots on the leaves of zucchini

The main causes of white spotting

White spots and plaque on zucchini foliage and fruits have different pathogenesis, signaling damage by a fungus or attack of a harmful insect.

One of the common reasons why leaves of zucchini have turned white is a fungal disease - powdery mildew.

It appears in conditions of high humidity and at low ambient temperatures up to 18 ° C and below.

The saturation of the soil with nitrogen-containing fertilizer complexes in the absence of regular watering also favors the appearance.

After some time, the spots increase in diameter, they are gradually covered with a powdery coating, which is able to spread to the stalk of zucchini.

With the appearance of powdery mildew at the fruiting stage, the ripening time of vegetables is reduced, but zucchini lose their gastronomic qualities and acquire a bitter or sour taste.

The attack of the spider mite on the plantings of zucchini is associated with increased humidity when growing vegetables in greenhouse and greenhouse conditions, as well as during thickening of bushes.

The pest settles on the lower part of the foliage and in a short period of time braids it with a thin web.

The spider mite has a small oblong body up to 0.4-0.6 m in size with a light green color.

When this pest is affected, the leaves of the squash are covered with white specks, which after some time are converted into spots. Later it begins to turn yellow and eventually dies.

With large damage, the plant dies due to a violation of the photosynthesis process.

A mass attack is observed in the summer from June to August, when the weather is stable and warm. Rot appears due to temperature changes

The disease appears with sudden changes in temperature at night and daytime.

Favorable factors that enhance its development are the high humidity of the environment and soil and the saturation of the soil with nitrogen, which contributes to the active growth of green mass and thickening of plantings.

More often, the appearance of gray rot occurs in the last days of May and the end of August.

Initially, it affects zucchini foliage and ovaries, causing them to die. The spots are covered with plaque, subsequently they become moistened, soften the structure of the vegetative parts of the vegetable culture, spreading to healthy specimens.

White mosaic also appears as white spots on the leaves of zucchini, they form a mosaic pattern

It is considered one of the dangerous diseases of the pumpkin family.

After a short amount of time, only veins remain green in the vegetable crop, the rest of the leaf burns out.

When the mosaic is damaged, the foliage does not undergo deformation - it does not curl or dry.

Causes of occurrence: sudden changes in water temperature during irrigation and soil, as well as improper selection of predecessors.

Fungal disease leads to a delayed development of vegetable culture, fading of stems, foliage and fruits. Vegetables are obtained in a deformed form, often with white stripes and growths.

The use of chemicals in the fight against white spotting on leaves depends on the source of its appearance.

From the spider mite

They kill the parasitic insect and effectively protect the plant for up to 2 weeks. With a massive lesion of squash plantings, it is recommended to treat the vegetable culture with insecticides in several approaches. It is not recommended to use insecticidal treatment on the fruit.

To prevent mildew spores from spreading powdery mildew, plantings of zucchini are treated with copper chloride (40 g are dissolved in 10 l of water).

An effective action against fungus is also possessed by: In the fight against gray rot in zucchini, fungicidal preparations such as Rovral and Bayleton are used with the simultaneous fertilizing of the vegetable culture with organic matter and prepared mineral complexes.

It is impossible to eliminate the viral white mosaic, because she is not treatable.

To prevent it from appearing, preventive measures are needed.

Folk remedies in the fight against the causes of white plaque and spots on zucchini are an effective alternative to chemistry.

From the spider mite

The following are effective against a parasitic insect:

Milk whey helps to get rid of gray rot (1 liter of sour milk product in 3 liters of water insist 3-4 hours). Used for spraying.

To cope with a white mosaic with folk remedies is problematic. The main measure against fungus is the replacement of soil.

Preventive measures help prevent zucchini damage by diseases and pests and avoid the appearance of white spots and plaque on their leaves. 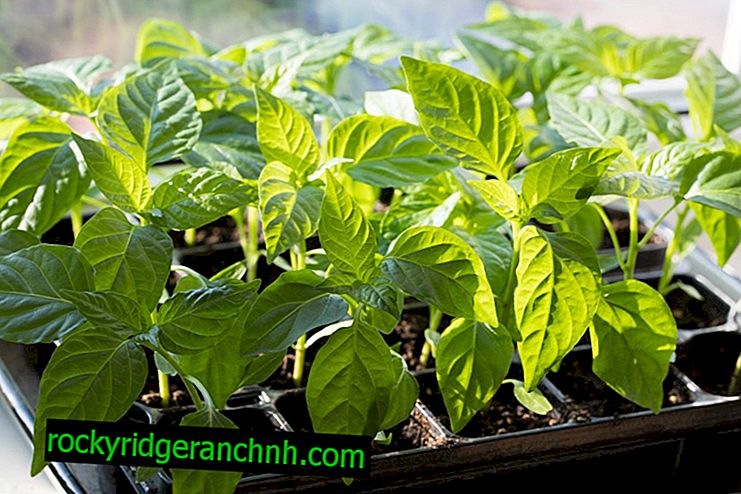 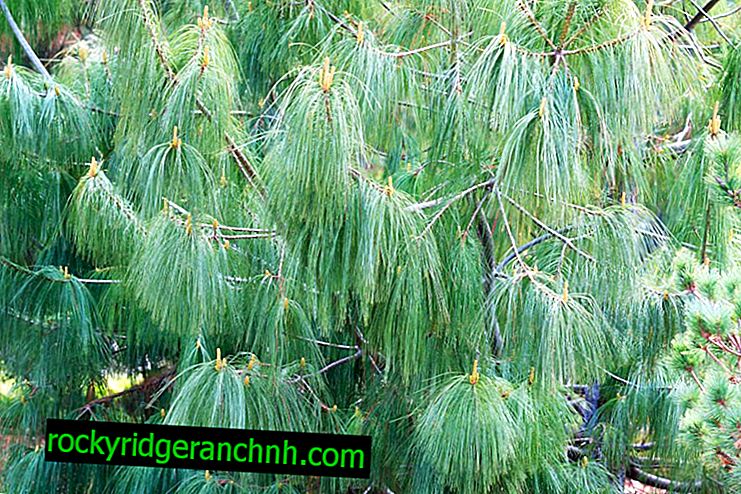 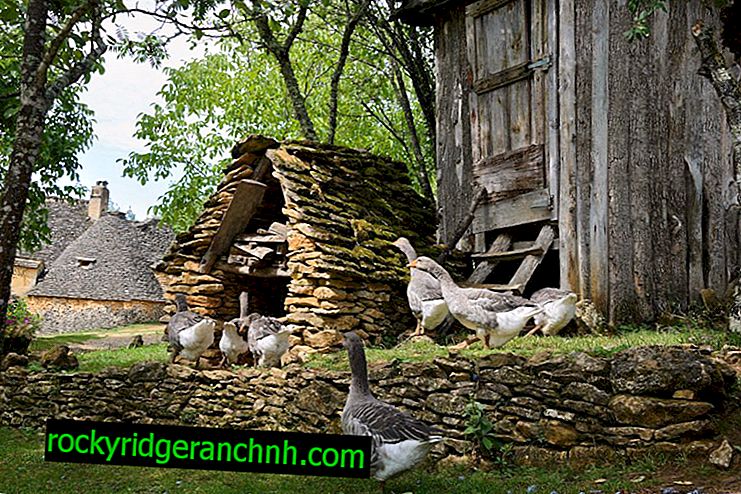