All Stately pigeons are distinguished by a beautiful coloring of plumage and a special proud manner of behavior. They always have a chest that is protruding forward and in most cases, a pronounced wingsiness is pronounced. The birds are so beautiful and graceful that you look at them endlessly. Stately pigeons photos can be seen on the Internet and you can not help falling in love with them. Stately pigeons, depending on the subspecies, can differ from each other in:

But all of them are united:

The origin of birds

Despite the fact that today stately pigeons of various breeds live throughout the globe, in most foreign directories they are not grouped. In Russia, for the past 35 years, this category of birds has been singled out as an independent one. Most often, such birds are found on the Sea of ​​Azov, on the Don and on the Volga, a little less often - in Siberia and in the south of the Urals.

This breed is of great interest to breeders, so it is always successfully demonstrated at pigeon shows. The first time they talked about Statue Pigeons at a Budapest exhibition back in 1975. Then the appearance of Rostov white-breasted pigeons caused a real sensation. The judges gave the birds the highest marks, and the audience for a long time could not forget the unusual birds that stood out from the rest. Five years later, when a similar exhibition was held in Czechoslovakia, the championship palm was awarded to the Volga ribbon dove, which also belongs to the form of stately.

Classification of pigeons by subspecies

In general, all Stately Pigeons are divided into three main subspecies:

Each has a number of characteristic features.

The birds were so named for the fact that when they walk, the wings hang very strongly and practically touch the ground. The bodies are medium in size. This group includes such species as:

These feathered nature endowed with a very compact size.

Their characteristic feature is an elongated curved neck area, so their head constantly shakes. The tail portion of all the shakers is slightly raised.

These birds are also with a short body, but already with a large, highly raised chest. The neck of the Voronezh breed and other rockers also has a bend and always shakes. Due to these anatomical features, the birds sway while walking, when they are very excited, hence the name. Popular rockers are:

Stately pigeons differ in flight features, they are:

All that pigeons are able to be able to do during the flight is not only the result of natural selection, much depends on where and how the bird was raised, how often training flights were conducted. Constant drive, balanced nutrition and quality content will lead to excellent results. Individuals grown under such conditions can spend up to 6 hours in a continuous slow circular flight.

Alas, in the conditions of urban life it is almost impossible to conduct flight training, birds are raised in cramped cages, which is why they fly very poorly. To restore the flight capabilities of urban residents will require a lot of time, in addition, this can be done only after one or even two generations.

In our country, it is possible to meet pigeons of different colors, for example, with a magpie pattern or with a colored breast, but it happens, on the contrary, the breast is monotonous, but the sides and tail are colorful. Some birds have additional decorations, such as a forelock or two forelocks. Paws and wings look no less beautiful and individual for each particular species.

The pigeons have a calm disposition, therefore they are unpretentious in leaving, and due to their low landing, thick plumage on their paws and lowered wings, the females possess all the qualities of good hens. But for breeding offspring, you need to know the secrets of sanitary-zoo-hygienic measures (feathers on the legs and wings should always be clean) and specially re-equip the perches so that the wings of the birds do not touch the floor.

Every year since the separation of stately pigeons into a separate group in different parts of Russia, Ukraine and other CIS countries, breeders have made successful attempts to improve the bird, as a result of artificial selection, special breeds, species and subspecies have appeared.

As is evident from the names, for example, Rzhevskaya, Kazan, Volga, Krasnodar, and so on, most often they indicate belonging to a particular area. With a more detailed examination of a particular region, it is possible to trace what feature of the breeding is characteristic of this particular area.

The listed stately pigeons, photos of which can be easily found on the Internet, have a small short body, beautiful plumage and a very important proud appearance. In addition, all Rostov feathered magnificent flyers at short distances.

We will carry out a similar analysis on the example of the Voronezh and any other region. Visually, one Stately Pigeon is very different from its counterpart from another region, but no matter how this bird looks, it will always be beneficial to look against the background of all the other pigeons. 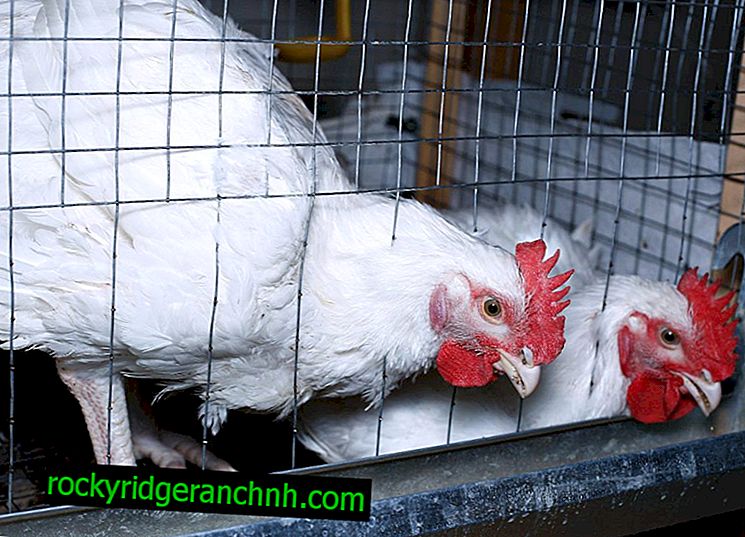 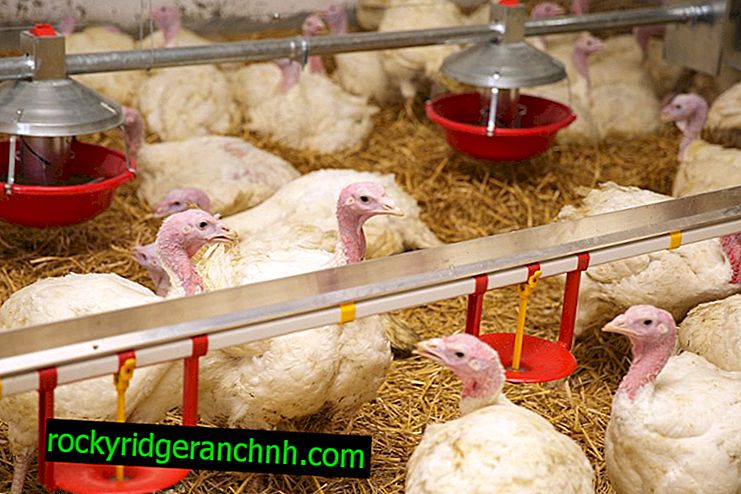 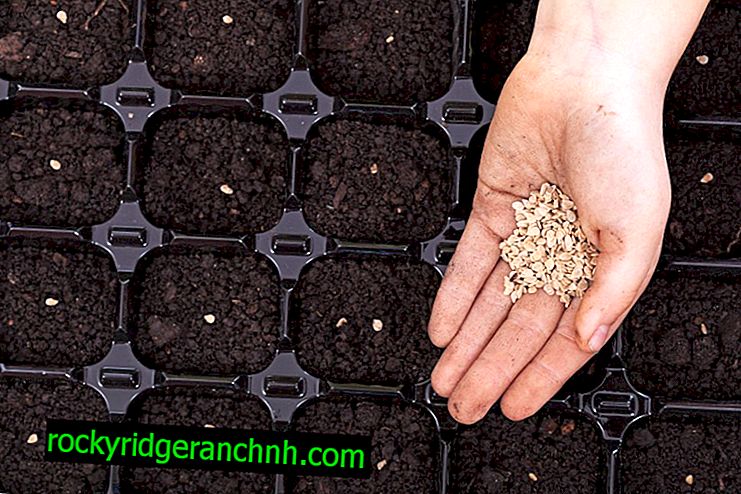